The algorithmic concept is to find image width values that offer a significant reduction in file size. Images are analyzed to find the best breakpoints on an image by image basis, rather than creating all possible image resolutions, and enables developers to easily create 'picture' and 'img' HTML5 elements based on the calculated breakpoints.

Remove contrast from an image before saving it to your file system. Then when you serve it, apply the contrast using CSS. You can't tell the difference and it saves a lot of disk space and bandwidth.

Increase the pixel size to double the pixels needed and save it with 0% quality, then display it at half the size. The result is a smaller image on disk and the difference on the screen is not noticeable.

Here is an example of it in use: 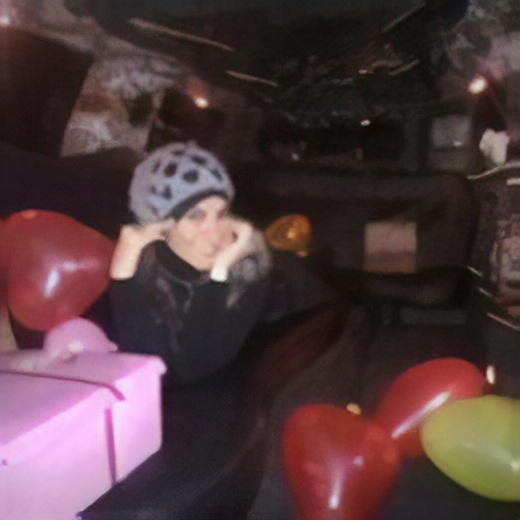 Prevent your page from flashing the text when the fonts load, or showing nothing at all until they do. Be in charge of what happens with fonts on your page
https://developer.mozilla.org/en-US/docs/Web/CSS/@font-face/font-display

Transparent Data Encryption (TDE) only encrypts the files and backups, not the values in the tables.

To encrypt the values in the columns, you can right click on the table and choose encrypt columns, but it doesn't work for TEXT and NTEXT columns.

9. Use Smidge instead of Client Dependency

Why is Umbraco CMS so rubbish?

How to enable AMP in Umbraco 7 Websites

What is Clean Code?