I’ve been asked by Paul lately to suggest him some “pro tips” regarding public speaking, as he was invited to speak at a local meetup in the near future.

I’ve decided to share some thoughts instantly, but it turned into a really useful list which may help not only for Paul, but for all of us (I’ll be reading it while preparing every one of my future talks too!).

Let’s start with a little background...

I’m not a “pro” public speaker. I pretend to be one ;) I’ve done some talks on the various events - from small local groups to really big international conferences, but - my best talk is yet to come! I wasn’t 100% happy after single one of them. Is it this famous imposters syndrome? :) Probably.

The biggest blocker for me all the time was and still is - the English language. I’m not a native speaker and I felt stressful when I was talking in front of the people who knows the language better than I, and I may - according to all the other stress associated with public speaking - made a stupid mistake and even don’t notice it. But this is only a one, mental blocker which may affect people trying to speak in foreign languages. There are many more important ones which may cause our talk to be crap, even when it will be performed using the perfect grammar and pronunciation.

Following my life motto, which is:

I failed a lot. Also while performing talks. Usually it was related with the amount of knowledge which I wanted to share and lack of my self-confidence in my skills (in front of the people who I thought know more than me!). I was trying to prove for all the audience that there is a lot more than what I was presenting (while still presenting it). It caused a chaotic presentations at the end when most of the participants didn’t know at all about what it was all about… Of course there were also fails caused by technical problems, but those are the minor ones and everyone at least is trying to understand them (I’ll prove you it shouldn’t be this way either).

And it’s getting to a very important point of this post: give the feedback for speakers! If you were enjoying the talk which you saw or you’ve spotted a typo or area where something needs to be changed or extended, or even you totally disagree with all what you just saw - let the speakers know about it. It’s very simple, but as same valuable for those on the other side of the audience. 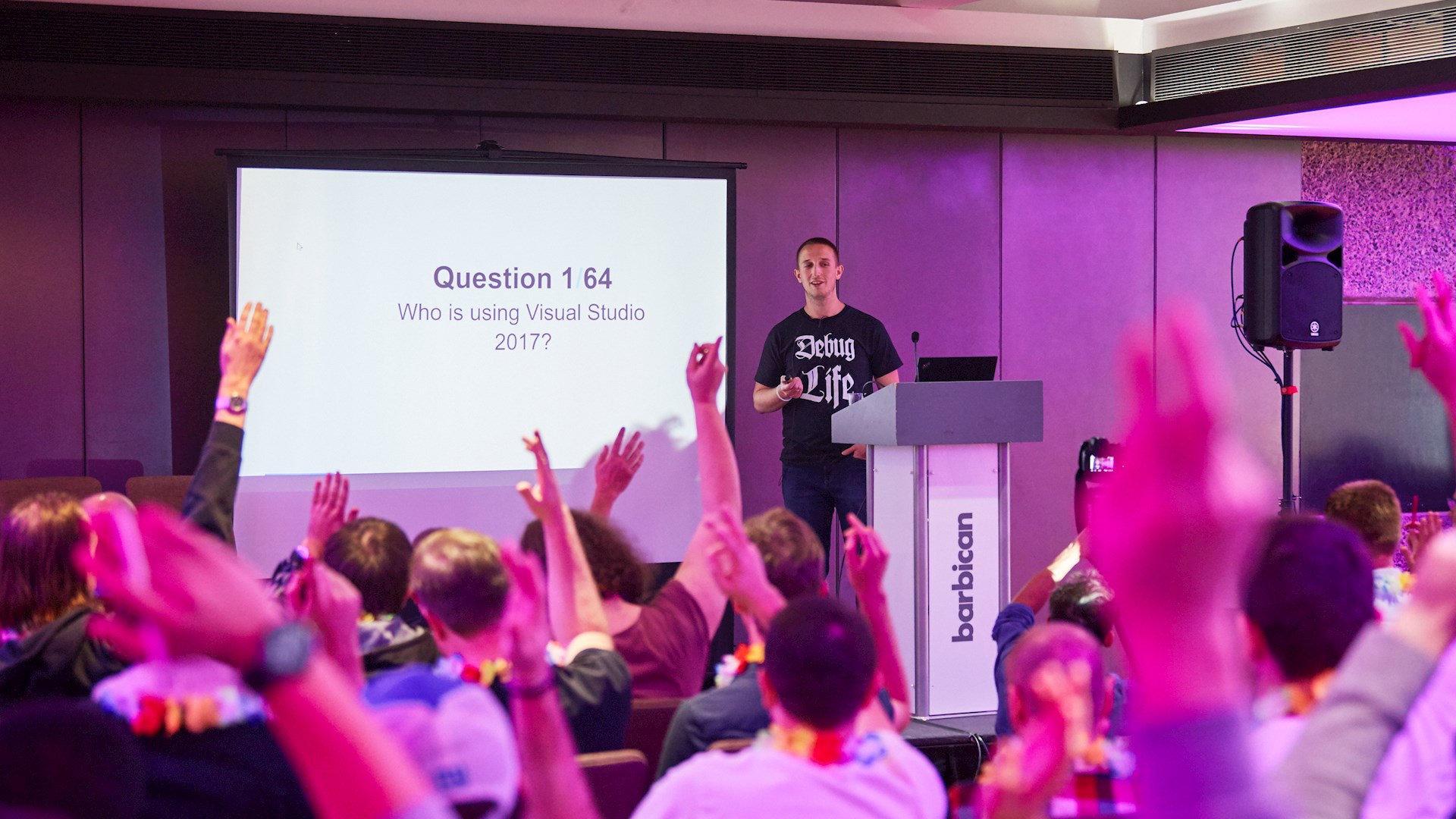 I’ve received a lot of positive and negative feedback. To be honest, when I’ve read the list of opinions after my first serious public talk, I almost fall into a depression. I was really worried and affected by all the negative feedback and didn’t want to perform any more public talk. So I failed, fortunately I didn’t do anything stupid then (e.g. offend people who shared this valuable feedback with me), but I’ve learned. I learned that all what we’re performing is not for us (fame, glory, MVP titles etc.), but for all those people who may feel disappointed after not understanding what we wanted to say to them. And if they are willing to share their disappointment - we should be only thankful and try to be better next time.

My 10 Tips to improve as a Public Speaker

Having it all in my mind, I was experimenting and learning while improving as a public speaker overall. I feel more and more confident after each talk now. What is helping me? What gotchas I avoid and what I do to not disappoint my audience? Read my list of tips to improve your public speaking.

How to serve content for legacy .html urls in an Umbraco 8 site

What is .NET Core? 7 Things you should know.